My first contact with web development was in my first year of studies at the Athens University of Economics and Business, Department of Informatics. A paper on HTML was the reason I got trapped in the web of the internet, unable to escape ever since… Soon I discovered the inner meanings of words like php, javascript, jQuery, mootools etc. I started flirting with my object of passion developing some amateur websites.

To go deeper, I knew I had to do it professionally. And so it was that in February 2009 I met Yiannis Karampelas and Netstudio. Their enthusiasm and vision made me want to be part of the team! Luckily, they decided I could.

I started with dynamic websites using CMS Joomla. Soon I was assigned more demanding tasks, such as a task management system for internal use, setting up online stores and CRMs.

Netstudio highlights − Our trip to Portugal for "Offf 2009 — International Festival For The Post-Digital", as well as taking part in Google's annual GAAC-WOAC conference at their Silicon Valley headquarters in September 2009 and September 2010.

In February 2011 we were in for a big surprise. Yannis announced that we would no longer use Joomla but Drupal for developing dynamic websites. Initially, I expressed my strong disagreement as I believed it would be a mistake to move to a new platform at a time when we had become Joomla masters… The irony of it all was that we were just before the opening of the most advanced online store we had ever developed with Joomla! In fact, this was the site we showcased at the first Joomladay Athens! Despite all that, Yannis’ decision to go over to Drupal proved right. Nowadays, I am the most ardent supporter of that decision, as it gave our team the tool we needed to materialize the most advanced things each one of us had in mind. 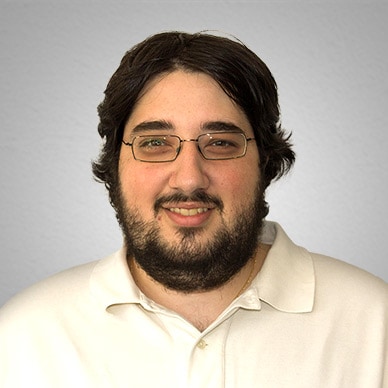