DrupalCon London from a newbie's point of view

Recently I was pleased to attend along with Netstudio's team this year's DrupalCon in London. If someone would ask me what did I take in from the whole experience, I would reply "A whole new view on what 'open source community' means!". It's really astonishing how Drupal's community works and proves that nothing is coincidental 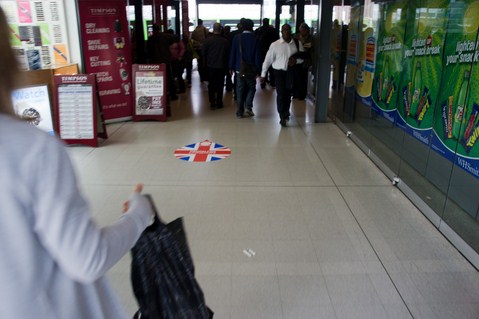 Let's take things from the beginning though. Not only was it my first DrupalCon (or any -con to be precise), it was my first time in London too and the excitement was intense. Two things that need to be noted, was that although my English is rather fluent (or so I want to believe), I had a really hard time when it came to ordering food. The menu's entries look like gibberish to me so most of the time i resigned to American style food. 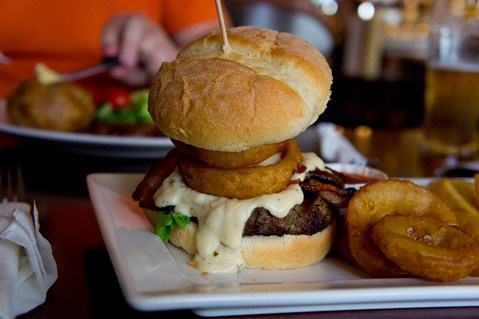 Good for me I must say, cause the team's daredevils most of the times never got what they thought they were ordering and were left puzzled! 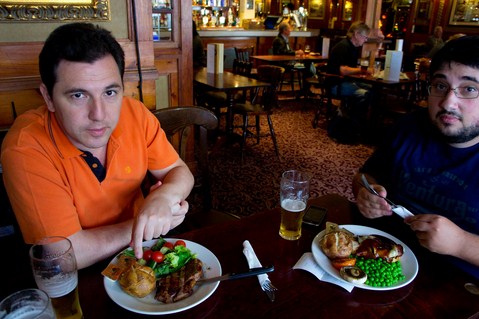 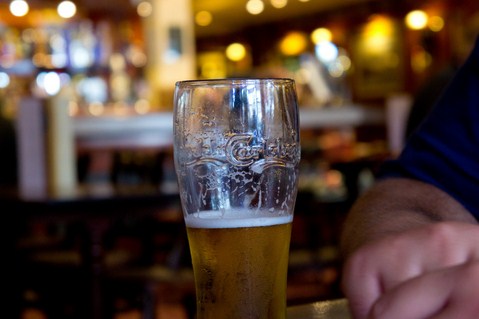 The second thing that took me by surprise was that i couldn't - for my life - decide which beer to choose! 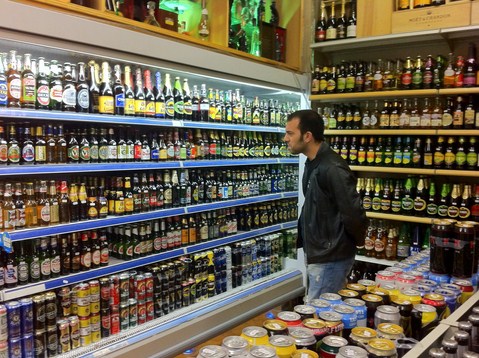 Needless to say, we replaced all the water intake we needed with... beer. Hey, it's England after all! On to the serious stuff though; We then visited Fairfield Halls in East Croydon where we met a crowd of 1800 Drupalers. 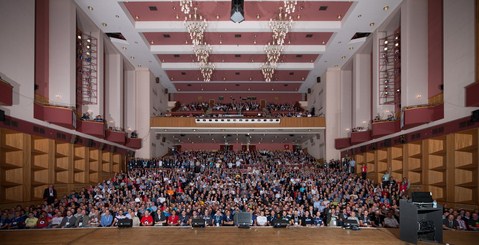 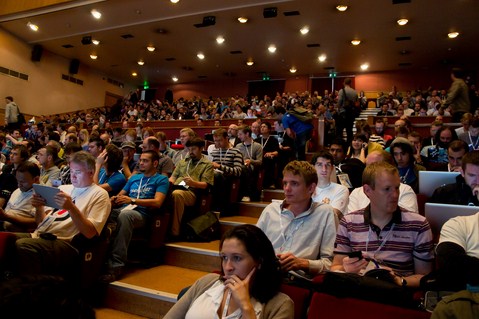 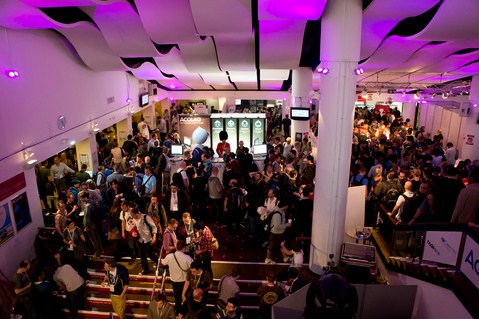 We met the communities greatest personas; we are of course refering to Dries and Webchick. 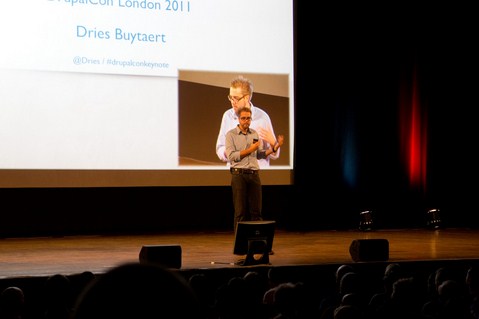 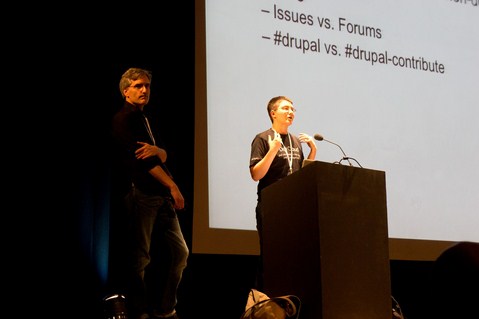 We also met our own country's Drupalers, Kostas and Stelios Kourakis (yes, brothers), from PointBlank with whom we discussed many interesting plans and proposals regarding both the spread and growth of Drupal in Greece. Chit-chat took place in specific pubs where all the DrupalCon-ers were gathered. 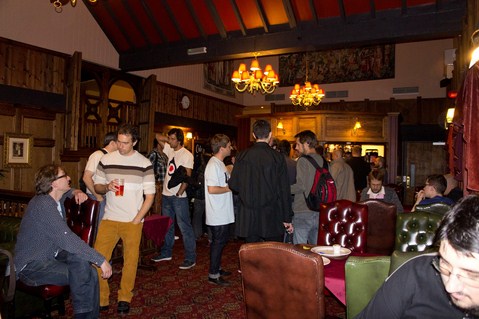 Needless to say, the whole thing also featured entertainment acts, including - but not limited to - beautiful ways on how to... build a module! ...and also the famous Batman theatrical show. 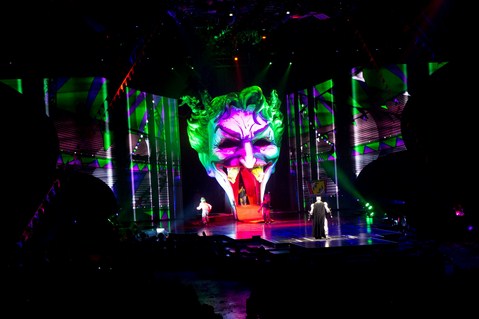 We were proud to spread the Drupal spirit throughout London with our t-shirts. 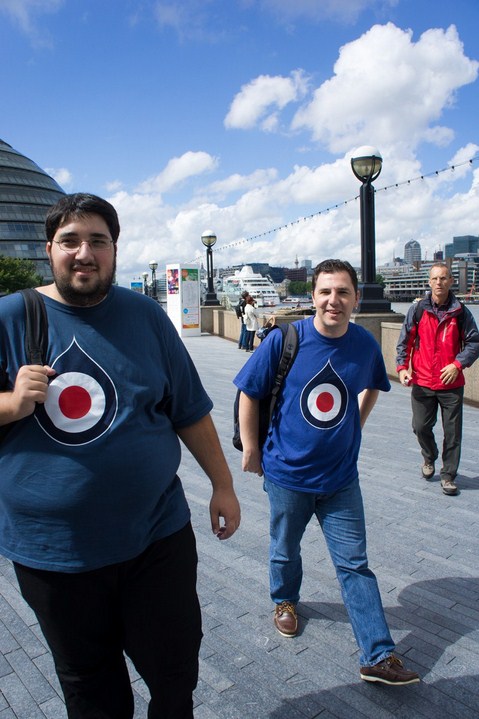 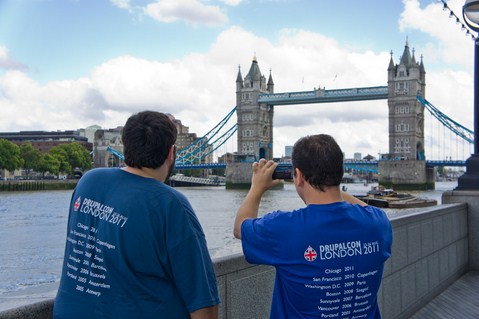 The atmosphere was amazing. We usually went at Albert Hall where the most interesting presentations were held... We tried to attend as many lectures as we could to get the vast majority of info. The most interesting lectures were: Our last day we took part on a sprint about Internationalization. We found out how 200 people can be at the same time in a hall and work on 8 projects simultaneously. We were astonished about how friendly the "big" of Drupal are. Dries was sitting next to us and he was taking part on the sprint while Gabor Hojtsy was coordinating the i18n sprint. Our next meeting is on 20-23 August 2012 at beautiful Munich! 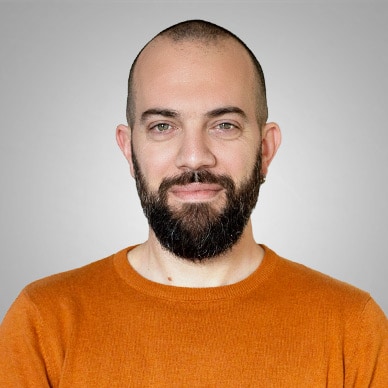