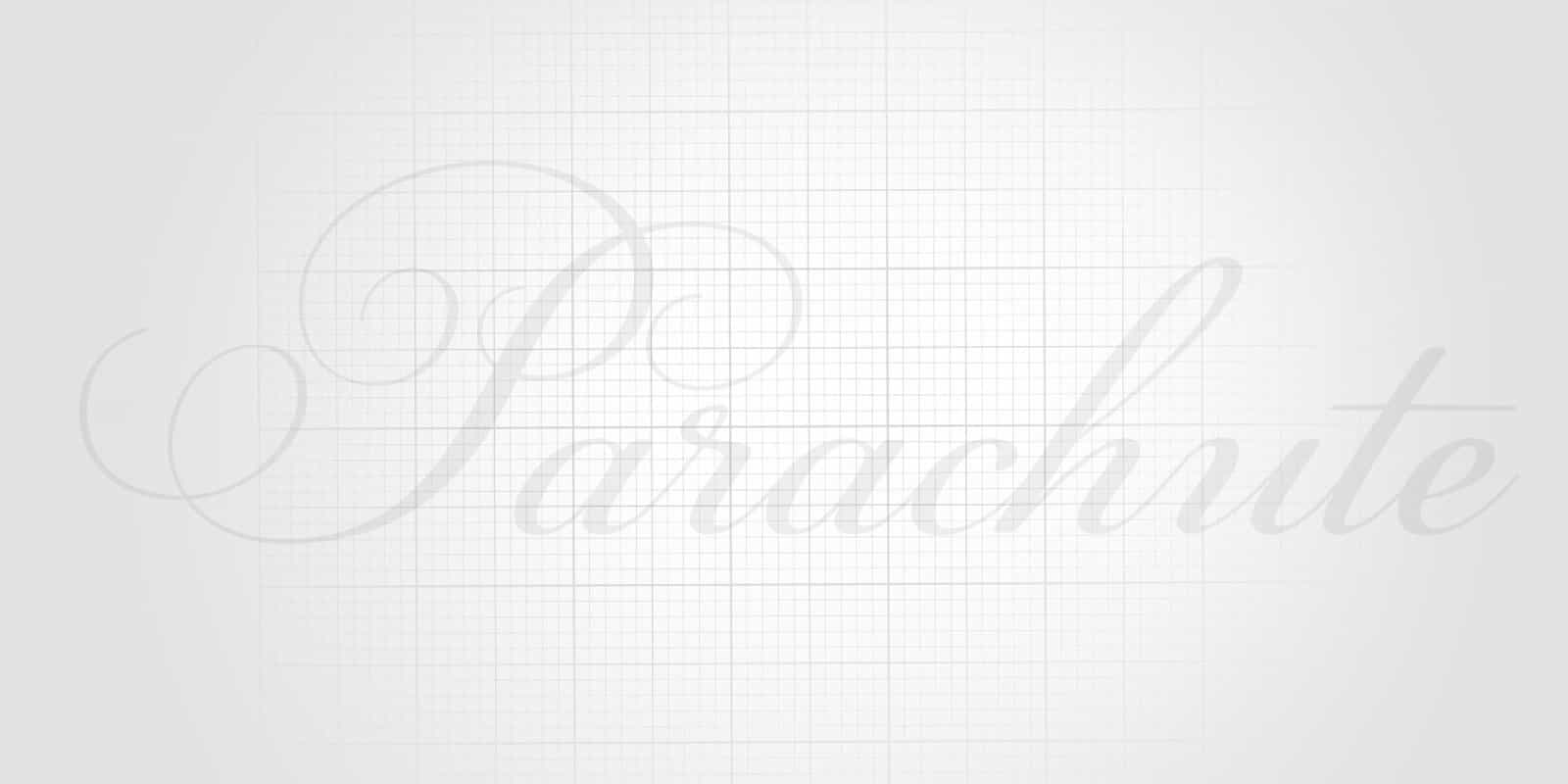 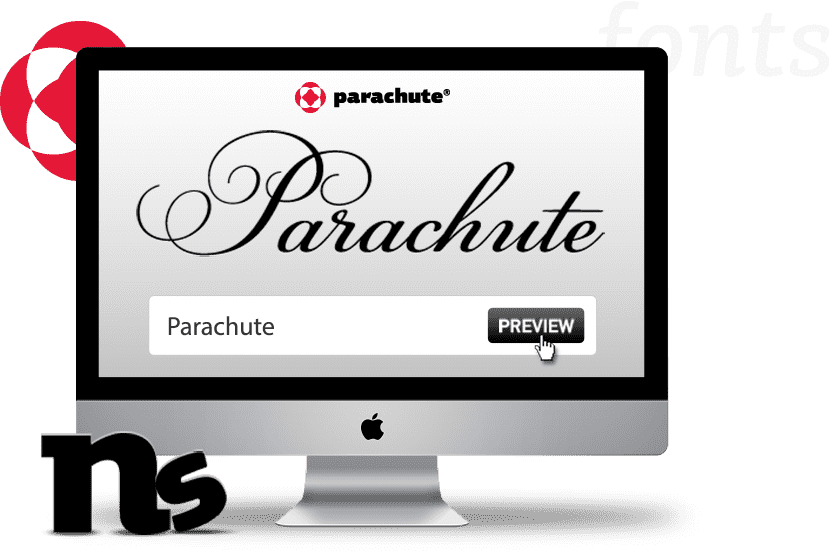 When you are asked to develop the website of a world-famous company that in essence sells... design, the main requirement is to be pixel perfect.

An online store that is about the international press

If you are already at the top, there is only one way to go higher

Parachute's website, which had already gained global trust by selling elegance and precision to graphic designers and web designers, had no choice other than to become... the best. It was time for Parachute to leave for a bit the comfort and the idea of steady success and growth and focus on detail, a simple but rich term which would not make them one of the best, but, THE best, by finding a way to highlight the worth of his neat fonts.

Well known great engravers, graphic designers, decorators and simple designers create fonts for Parachute. The minimum time it takes to create a family with only the basic fonts (regular, medium, bold) is one year. A complete family with light, thin, sideways, narrow, etc. takes years to develop both in terms of design and digitization. Because it's not just the words and letters. It's also the punctuation, shapes, languages, the glyphs as well as the kerning applied. The award-winning Champion series has 4,300 sculptures!

It was meant to work together

We were asked to implement the new website on a dynamic platform. A platform that would provide security and flexibility and be relatively easy to use. In this way... the perfectionists of Parachute and Netstudio met on the Drupal platform.

An illustrated manuscript in Drupal

We knew that only the Drupal platform could meet such high demands on detail, accuracy and flexibility. Of course, Parachute's audience sees beyond what an eagle can detect. Graphic designers are surely the experts of the phrase "Pay attention to detail!"" and so is the Parachute team.

The months that followed were reminiscent of calligraphy in a medieval monastery. Hidden mechanisms in every corner, movement in the presentation of each font... Enter text and expect it to come back in the form of an image...

Go to Typefaces, select Champion, move the mouse until you see the Test Driver and click Text.

Details that can't be left for the last minute

While you search for detail in the Parachute fonts, you will probably need to do the same and devote an equal amount of time in the operation and development of the site. The same applies to the checkout section and payment system. All of these were built on the Drupal Commerce platform.

Building websites while paying attention to detail is a very demanding sport.

Ask us. We respond immediately.